Now available to the masses. It was originally a TAA release, but now it’s available at Iowa Cigar. They only made 1500 boxes of 10 of this 7.5 x 38 cigar. “It was difficult keeping this one quiet since its debut at the show; however, we wanted our TAA supporters to enjoy some time with this release before we made it available worldwide,” said Jon Huber, Crowned Heads co-founder, in a press release. 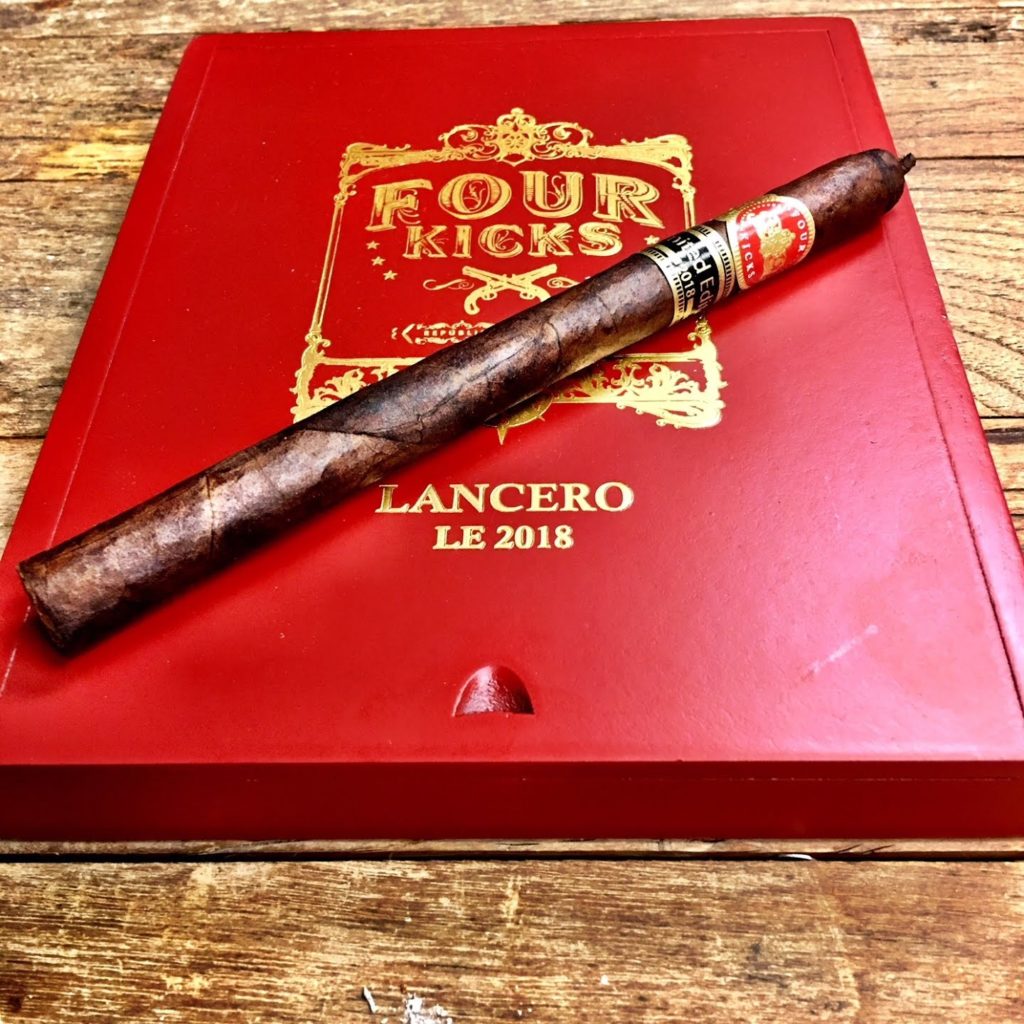 The Four Kicks cigar was influenced by the song Four Kicks by Kings of Leon. The origin of the name from Jon Huber is quite interesting, and I’d encourage you to look it up. In November 2011, our store, Iowa Cigar Co., formerly Pars & Cigars was one of the original 66 brick & mortar retailers to carry the Four Kicks. 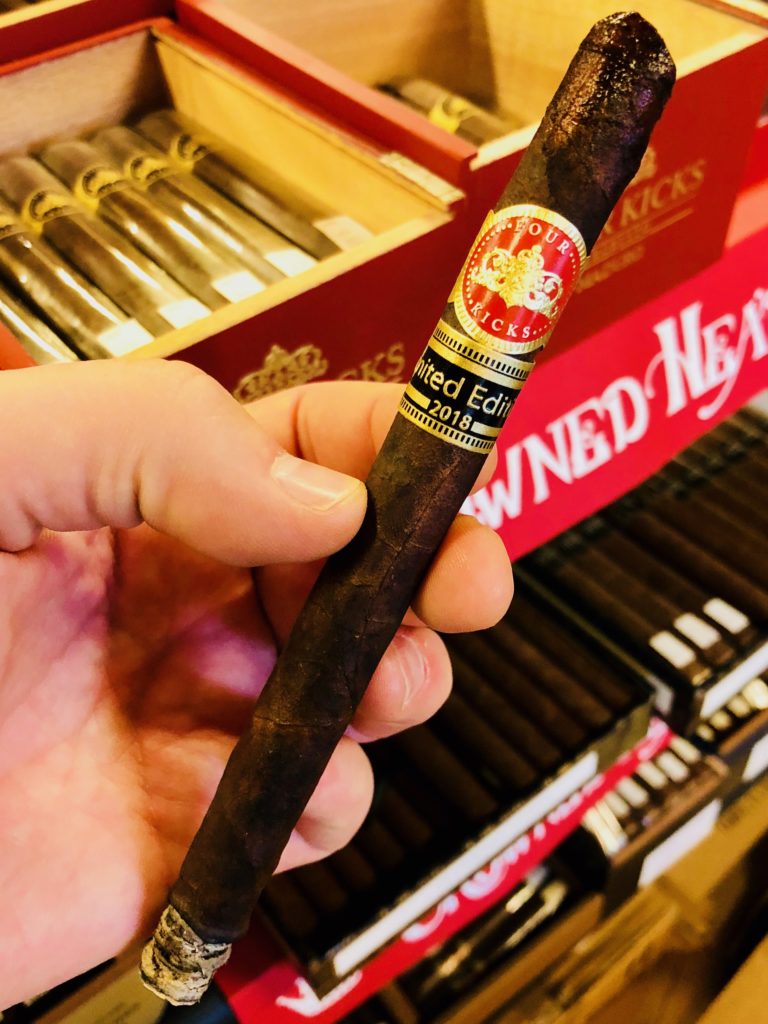 Once they’re gone, they’ll be gone. We have plenty… for now…

Stay connected with the Iowa Cigar Co to receive new product updates and the latest deals.